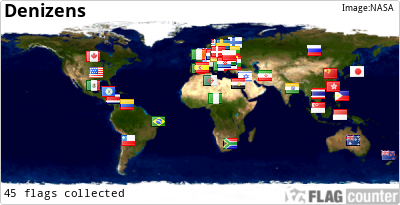 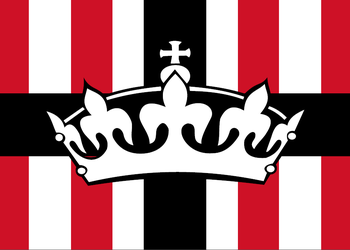 The Empire of New Cascadia was formed in 2002 and is benevolently ruled over by Her Majesty Queen Kirsten I, direct descendant of O'Kaui Kamakaui, Ali'i of the Sovereign Kingdom of Hawai'i.

Its Capitol City is located in New Cascadia's Haney Province, which is surrounded entirely by British Columbia, Canada. New Cascadia also owns and annexes physical land claims in its Dunbar Province as well as manages stewardship claims in the Draco and Auriga Constellations.

Immigration is closed at this time. We are not accepting new citizens.

​Contact us to submit an application for trade, travel or annexation.