The Empire of New Cascadia proudly celebrates its 18th year of Sovereignty. In recognition of the growing problem of outer space debris, the Queen declared stewardship of the Auriga constellation directly above her place of birth and pledges to support efforts to develop a method to clean it up. 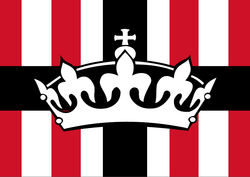 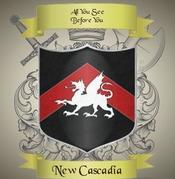 ​Formed in 2002, the Empire of New Cascadia is surrounded entirely by the Canadian Province of British Columbia.

The Queen of the Empire of New Cascadia recognizes all Nations and Micronations and welcomes applications for trade, travel and annexation.

Our Sovereign Micronation was formed in 2002. Its Capital City and other land claims are entirely surrounded by the country of Canada. Immigration is currently closed, we are not accepting new citizens at this time.

Contact us to submit an application for trade, travel or annexation.